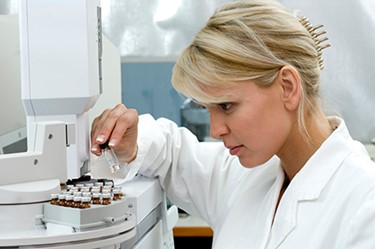 Opioids have been utilized for centuries and remain the most powerful analgesics available today. Their use in the treatment of chronic pain is strongly supported by leading pain experts, the American Pain Society, the American Academy of Pain Medicine, the U.S. Federation of State Medical Boards, and the Centers for Disease Control and Prevention.1-7 It is estimated that 100 million Americans currently suffer from chronic pain, and many of these patients rely on daily opioid regimens to control their pain  and improve their function and quality of life.4-8 However, given the intrinsic qualities of these medications, they are not without significant risks, namely those of abuse, misuse, and diversion. The abuse potential of these products is, in part, responsible for the opioid abuse epidemic, which is a serious, ongoing public health crisis.

Prescription opioid medications, particularly extended release (ER) formulations, have been criticized, due to their high drug load per tablet/capsule and for the ability of abusers to manipulate the products. Manipulation of the route of administration of these products, such as chewing, crushing, breaking, snorting, or dissolving for intravenous injection, results in a greater and faster “high” for the abuser. In the case of ER formulations, this is of even greater consequence as they contain a 12- to 24-hour dose, rather than a 4- to 6-hour dose as an immediate release (IR) formulation does.

In an attempt to balance the critical need of opioids for patients suffering from chronic pain with the opioid abuse epidemic, the United States Food and Drug Administration (FDA) called on the pharmaceutical industry to make safer opioid products, including abuse-deterrent formulations (ADFs). Abuse-deterrent products, including Xtampza® ER, have been developed to resist the ability of abusersto tamper with the product to defeat ER properties and alter the route of administration.