Cut It Out: The Role of Gene Editing Technologies in Combating HIV 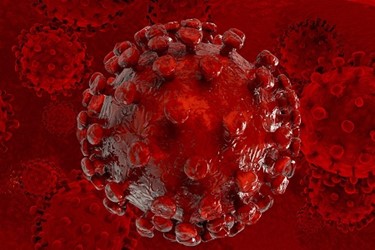 HIV has been one of the largest public health challenges facing the world in the past few decades. Approximately 36.7 million people were infected with HIV, as reported by the World Health Organization, at the end of 2015. Despite the public attention and large population impacted by this virus, developing a cure for HIV has been particularly difficult. To successfully cure an infected individual the virus would need to be fully eradicated from their body, which is difficult because HIV is extraordinarily good at hiding in a person’s cells. In fact, part of the virus’ replication cycle is to insert itself into the host’s DNA. Once there, HIV appears to be undetectable and it can stay in the cells for the lifetime of the cell. In this state, the virus is termed “latent.”