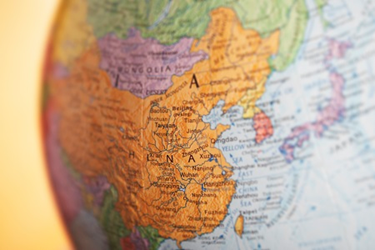 Overall, the growth in Asia’s bioprocessing capacity, particularly in China, has been impressive, albeit from a low baseline. Capacity growth over the past five years has been over 20 percent annually.1 New facility construction and expansions reflect the demand for biologics for domestic consumption, while other facilities are beginning to develop manufacturing strategies for GMP production for major markets, with capacity involving commercial-scale stainless steel and single-use bioreactors.2

In recent years, hardly a week has passed without news of a new bioprocessing facility being put into operation in China. This includes contract manufacturing organization (CMO) capacity growth in the country, especially as regulations are changing to allow third-parties to manufacture biopharmaceutical supplies. For example, in June 2019, MabPlex announced the opening of its subsidiary in Zhangjiang, Shanghai as a step to serve process development outsourcing needs in Zhangjiang, a hub of dozens of biotech companies.3

With loans, grants, and cheap leases of land from both central and local governments, biomanufacturers in China are orienting themselves to be major players in GMP manufacturing, as well as global and innovative product development and manufacturing. China now has over 50 percent more bioprocessing facilities than India and owns over 8 percent of global capacity, although the average facility size is significantly smaller than those in India or Western markets.1 With less than 80,000 L capacity, the largest Chinese facility is rather small by mAb manufacturing standards. Much of India’s biologics capacity involves larger vaccines facilities.

The past decade witnessed rapid growth in sales of biopharmaceuticals in China, with a compound annual growth rate (CAGR) of greater than 15 percent, compared to less than 4 percent in developed countries.6 China is the most populous country in the world and home to the largest patient groups, with a growing economy whose gross domesic product (GDP) is second only to the U.S. Rapid urbanization and greater access to national healthcare insurance made China the world's second-largest market for pharmaceuticals in 2017 at $122.6 billion.2 Though chemical drugs and traditional Chinese medicine both pose robust growth, it is biosimilar therapeutics, especially mAbs, whose growth is especially impressive. The China biologics market is expected to grow from under $1 billion in 2012 to a projected $50 billion in 2021, with a CAGR of 16 percent. 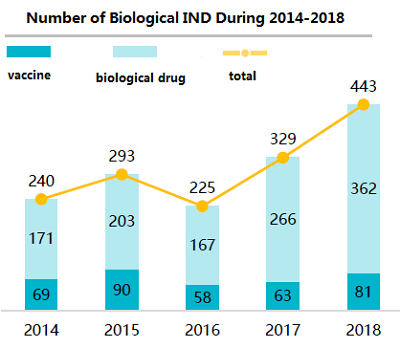 China launched its first made-in-China mAb therapeutics in 2005. Since then, the country has experienced a spike in mAb drug development, particularly over the past five years. Over 250 mAb therapeutics are under clinical development in China, with CD20, HER2, EGFR, VEGF, TNF-alpha as the hottest targets.2 Regulatory authorities in China recently started giving green lights to this wave of mAb projects — the last seven months has witnessed the approval of three PD-1 mAb therapeutics made by domestic companies. However, the peak has certainly not yet arrived, and new investments are still entering this sector. In February 2019, SinoMab Bioscience Limited completed a round of pre-IPO financing worth “hundreds of millions in RMB” [the official Chinese currency],7 and hardly a month passes without news of new Chinese drug companies founded with a focus on mAb therapeutics. Our research showns that in the next five years, at least 10 Chinese mAbs will have biologics license applications (BLAs) approved by the FDA, with a more optimistic projection of over 50. There is also consensus that China will need to add at least 100,000 L in bioprocessing capacity annually to keep up with rising demand over the next decade. 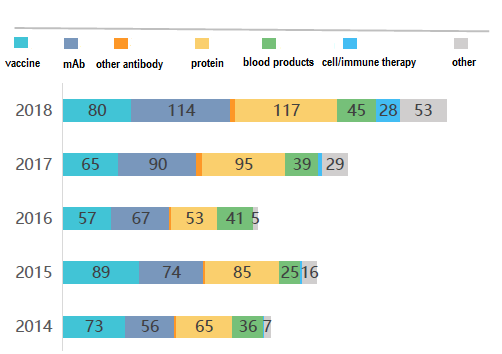 Figure 2: IND distribution of biologics between 2014 and 2018, in different classes6

One of the areas of substantial capacity constraint in the U.S. and EU is in cell and gene therapy clinical production. Many companies are having to wait up to 18 months to initiate new projects. In China, where one of the first gene therapies was launched over 15 years ago, the challenges in innovation and bioproduction are similar, yet few CMOs in China are focusing on this rapidly growing area. Challenges in this particular segment are likely to become more acute in the near future.

Vicky (Qing) XIA is the senior project director at BioPlan Associates. She has an M.S. in biology from University of Texas-Houston and an M.B.A. from the University of Pittsburgh. She has experience in consulting, business development, and alliance management in China’s biopharmaceutical industry. Her expertise includes developing research and analysis on multiple global market segments, and she has managed both a team of industry experts and projects. You can reach her at vxia@bioplanassociates.com, 301-921-5979, or www.bioplanassociates.com.