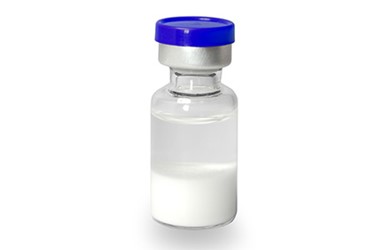 A client had an existing filling line and wanted to optimize the nitrogen purge process to decrease headspace oxygen levels to 2%. In addition, frequent line stoppages resulted in a need to identify and reject high oxygen vials that had lost the nitrogen headspace during the stoppage.

The existing filling line consisted of a pre-purge, and a post purge where nitrogen would be blown into the vials after filling of the product. As shown in the schematic there is a ‘dead space’ before stoppering occurs. This residence time before stoppering allowed nitrogen gas to escape. The client was aiming to reduce the headspace oxygen to 2% but could do no better than 5% headspace oxygen because nitrogen was escaping before the vials were stoppered.

Continue reading to learn how a purging process qualification study was performed using rapid non-destructive headspace oxygen analysis in an at-line set-up with samples being measured immediately from the line.