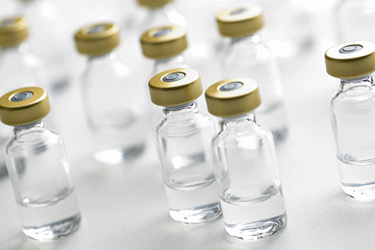 Container closure integrity (CCI) is fundamental for maintaining the sterility and stability of sterile injectable products. Regulators are therefore requiring the execution of robust CCI studies that generate data throughout the product life cycle. This will support the choice of appropriate primary packaging components, help qualify the process to fill and assemble container systems with good CCI, and help demonstrate the maintenance of CCI during transport & storage as well as over shelf life. Regulatory guidance revisions on the topic of CCI include a United States Pharmacopeia (USP) chapter implemented at the end of 2016, USP <1207>, the ongoing revision of the EU Annex 1, as well as new guidance from the regulators in China and Japan. Robust studies generating science-based CCI data to help meet these new guidances require appropriate CCI test (CCIT) methods. The language used in the slides presented in Figure 1 is an example of how regulators are asking for improved CCI test methods. The methods should be specific for the product-container closure system and should preferably move away from the traditional probabilistic tests to deterministic ones which generate analytical data and can be validated for detecting critical leaks.

Laser-based headspace analysis is a deterministic CCI test technique described in USP <1207> that measures gas which ingresses into a container through a leak defect. Historically, it has been used for modified headspace product such as lyophilizates but there are various ways it can be used to perform CCI testing on a variety of product package configurations. More recently, general headspace CCI test methods have been developed that both resemble and improve upon the traditional blue dye ingress test (1).

Headspace gas ingress methods are analytical and nondestructive and can be validated to detect critical leaks. This article describes the headspace gas ingress testing approach which is increasingly being implemented to replace blue dye ingress as a general CCI test method.