H.R. 3204 Could Emerge From The Serialization "Thunderdome" This Month – Then What? 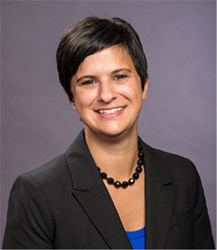 When will serialization legislation pass? That is the question everyone wants to know, and it’s all just a waiting game until it’s determined if any federal mandate trumps the California law. Of course, before that can happen, we have to wait until a federal mandate is finalized. After several delays, including a 16-day government shutdown, Chip Meyers, VP of corporate public affairs at logistics provider UPS, says he’s hopeful that the Senate focuses on serialization legislation at the end of this month or soon after.