Is Your Biologic At Risk For Protein Aggregation? Part 3 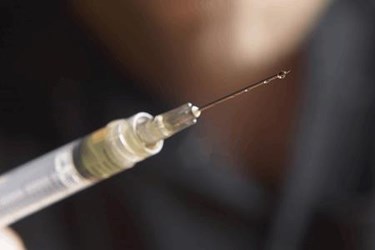 Third installment of a three-part series

The main culprit of a failing biologic drug is usually a flawed formulation. A robust formulation is the first line of defense for a protein to withstand the challenges of time and stress that the product will endure from manufacturing to the end of its shelf life. You can take every other precaution, such as gentle mixing, low lighting and pH control, but if your protein isn’t “happy," it will eventually aggregate and destabilize.

Selecting the right formulation is a complex task. Most formulations for biologics include a few commonly used components (namely, “excipients”) such as surfactants, sugars or salts; or substances that modify solution properties like pH, viscosity or tonicity. For example, an excipient like guanidinium hydrochloride or urea may be needed in a drug formulation to solubilize an insoluble protein. But those same chemicals are powerful triggers of protein aggregation. In many cases, the challenge of optimizing a formulation’s ingredients becomes finding just the right balance.