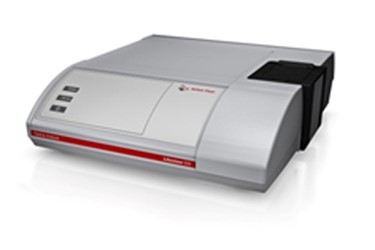 RNA interference is a highly promising gene silencing technique in which translation of the target gene’s messenger RNA (mRNA) is inhibited by short complementary RNA sequences. These include the so-called small interfering-RNAs (siRNA), which are double-stranded and whose sequence is perfectly complementary to that of the target mRNA, therefore acting with a high degree of specificity, and the single-stranded micro-RNAs (miRNA), which can interfere with a broader range of targets through imperfect pairing.

One of the biggest challenges of RNA interference is the difficulty to deliver intact siRNA/miRNA across the cell membrane and into the cytosol while preserving cell viability. Intracellular delivery of RNA by transfection using peptide-based nanoparticles has shown promise. Such vectors are composed of the negatively charged nucleic acids and positively charged peptides, which co-assemble spontaneously into nanoparticles in solution. The arginine-rich peptide protamine forms nanoparticles that are predicted to exhibit good cell-penetrating properties and lower cytotoxicity than other commercially available transfection reagents.