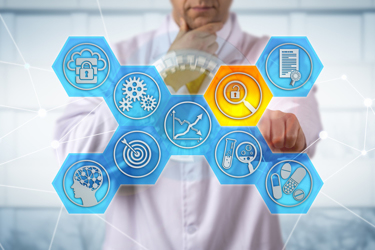 Retrophin is a San Diego, CA-based biopharmaceutical company that develops life-changing therapies for people living with rare diseases. When it transitioned to a primarily remote workforce in 2015, it needed to keep its work moving forward at the same speed.

In 2015 as part of a consolidation of multiple offices across the United States, Retrophin transitioned its IT operations to the cloud and the majority of its employees to remote-work arrangements.

Robert Kuhn, the company’s Director of IT Infrastructure and Security, and his colleague, Amy Benton, Senior IT Director understood the challenge.

They had already solved one critical issue in the initial phase of the transition by migrating files from disparate network-attached storage across the multi-office network to a single, cloud-based solution from a managed service provider.