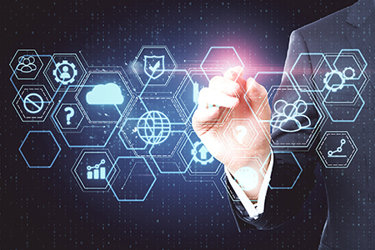 In 2018, Roche (Genentech’s parent company) inked an enterprise agreement with OSIsoft to facilitate phasing out of its legacy historian, but the transition included numerous obstacles. The legacy historian contained more than 20 years of data, comprising over 75,000 tags, and had been integrated with multiple systems across the plant, including several manufacturing execution systems (MES). It also was integrated with legacy control systems, in some cases filling gaps in those control systems.

Further, Genentech had developed a suite of custom tools to support and monitor its system, some of which had become integrated in different business processes across the manufacturing plant — thus, the tools required migration, as well. Finally, 1,000+ users would have to be trained to use the new historian following migration.

Read how Genentech’s transition of 20+ years’ worth of data from a legacy historian to OSIsoft’s PI Historian resulted in greater system stability and improved user access.