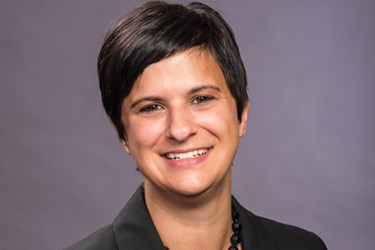 Recently, I began a series on the Pharmaceutical Online website exploring where good ideas come from, because they often come at times or from places we’d least expect. While talking to some of the most innovative people I’ve met in this industry, I discovered an overwhelming theme resonating from each of their stories. Innovators believe that one of the greatest tools to success is the ability to learn from your mistakes. By embracing failure, instead of fearing it, you allow yourself the freedom to take risks, which can lead to possibilities you would’ve never considered. Being innovative isn’t just a catchy adjective — it’s an attitude.