The Biotech And The CDMO: The Case For An Early Partnership 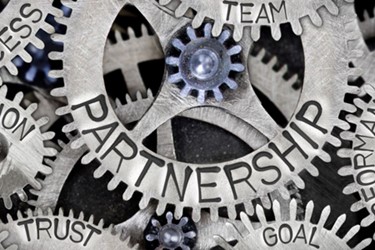 In the biotech world, time is money, the clock is running, and salaries and expenditures burn cash at a prodigious rate. Taking the time to think about the long-term development process doesn’t come naturally. But a willingness to invest early in productive partnerships can lay the groundwork for later success, however you define that – the continued support of investors, an attractive package for large pharma, rapid regulatory approval, or a therapeutic drug that insurers and patients can afford.

The reason, simply, is the old adage that “you don’t know what you don’t know.” This is especially true regarding the impact of your initial synthesis process on later manufacturing for clinical trials, regulatory compliance and eventual commercial production. In all of these areas, the significance of what you don’t know is almost certainly much greater than you can imagine.

This is why some consultants and industry analysts advise biotechs to engage a contract development and manufacturing organization (CDMO) while still doing preclinical work – perhaps even before selecting a final drug candidate for testing.  The rationale for an early partnership is straightforward: even before beginning human trials, regulators will force you to make decisions about your synthesis process that become increasingly difficult, expensive and time-consuming to change as you move through the phases of development.

It’s a bit like setting a post in the ground: you want to make sure the post is properly positioned, level and plumb before pouring the concrete, since adjustment becomes much harder as the concrete begins to set.  Early engagement with a CDMO can help you avoid difficult and expensive changes later and perhaps save many millions of dollars.