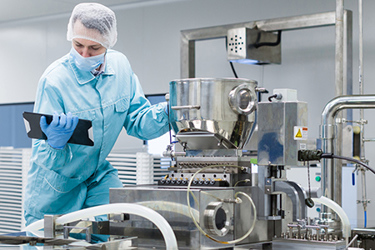 Single-use bioprocessing was born in the early 1990s with two main players: HyClone Laboratories and Stedim. HyClone. Over the years, several notable players entered the market, each leaving their own mark. Most have since been acquired and/or renamed.

The early success of single-use systems (SUS) led the big players to occasionally be criticized as inflexible, slow to respond, and having inconsistent and sometimes long lead times. This set the stage for players with component and design flexibility and quick delivery times to enter the market as integrators or outsource partners to design, build and sterilize custom SUS. Eventually, the major tubing suppliers entered the game, with their own vertically integrated tubing incorporated into finished SUS.

The bioprocess boom of 2020, which seems to be continuing unabated into 2021, has attracted even more players into this space, with more and more integrators entering the market.