Fiscal year (FY) 2019 was a fascinating year for drug GMP warning letters in the diversity of topics addressed, depth of

The term "compounding pharmacy," as used here, includes outsourcing facilities and for the purpose of this analysis is considered a separate category from other drug manufacturers based on their legal foundation. These sites are located in the United States, but they are not considered with data from U.S. drug manufacturing sites in most analyses in this article. Outsourcing facilities were established by the FDA under an amendment to the Food Drug & Cosmetic Act in November of 2013. The data from these sites is included in Table 1 and Figure 1 and Table 3 (and Figure 3 in Part 2). All other tables and figures omit this market segment data. All data reflect fiscal years (with the exception of Figure 2 in Part 2, which shows the trend over time of issuance of warning letters to OTC firms in calendar years).

The narrative, tables, and figures address four broad areas, including trends between FY2013 and FY2019 in:

Five high-level conclusions can be drawn from the FY2019 warning letter data; additional conclusions are provided at the end of this article.

Table 1 and Figure 1 show that drug GMP warning letters more than doubled from FY2015 to FY2016 and continued to increase through FY2019. The increase continues but has been more gradual in the past three fiscal years. Table 1 also shows that while the FDA continues a focus on compounding pharmacies, the number of warning letters issued to these entities has decreased significantly for the past three years. The number of warning letters issued to these firms in FY2019 is approximately 34 percent of the number issued at the high point in FY2016. I doubt that this is because they have become more GMP compliant. Two factors may have contributed to this decrease : 1) many firms decided to cease the compounding of sterile injectable drugs after inspection by the FDA and 2) the FDA has taken a new and intense focus on OTC firms in the past two years. Further, regarding outsourcing facility compliance with GMPs, the FDA published draft guidance describing how outsourcing facilities might comply with GMP regulations in December 2018 and published a 51-page second draft on Jan. 22, 2020.

Note that data from compounding pharmacies/outsourcing facilities is not included, except in Table1, Figure 1, Table 3 (and Figure 3 in Part 2). All other tables and figures omit this market segment data. 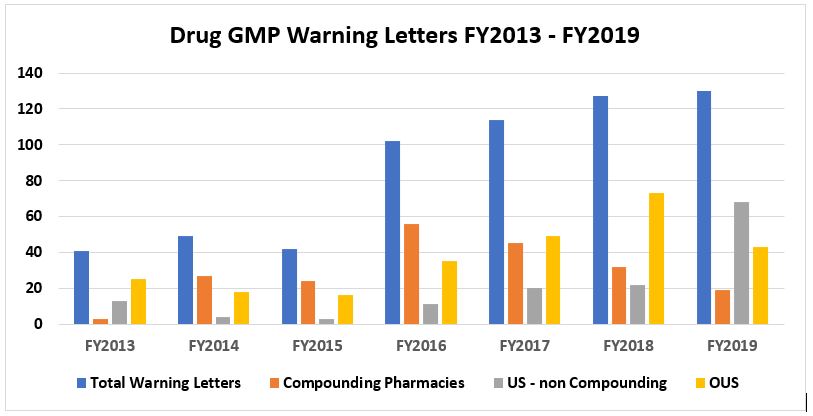 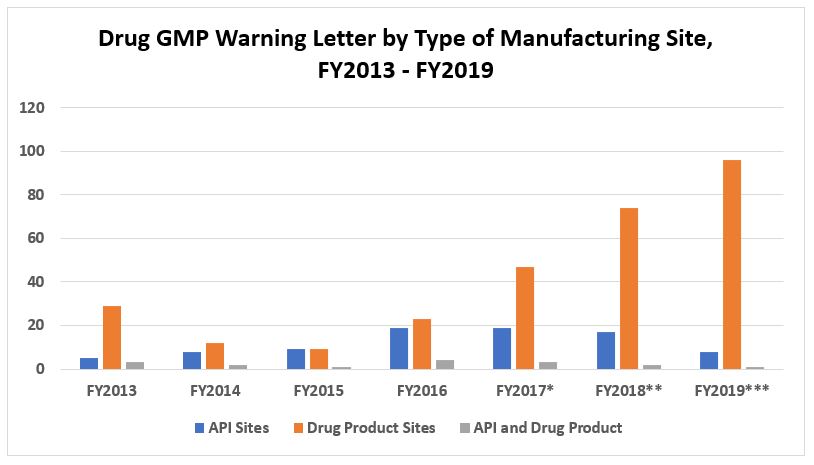 Table 2: Countries Outside the U.S. Where Firms Receiving Warning Letters Were Located 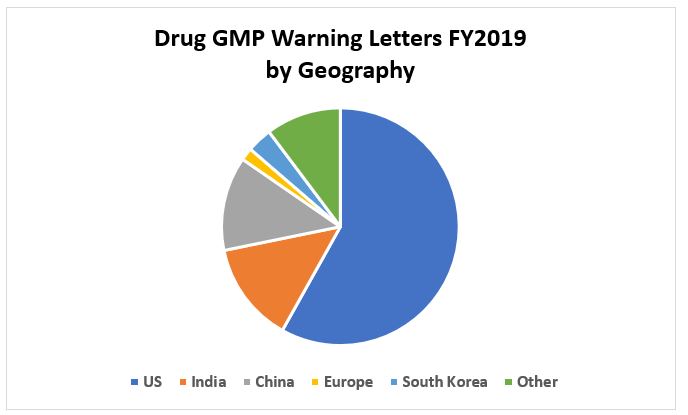 Figure 5 shows the geographic distribution of warning letters with data integrity deficiencies. The U.S. takes first place this year with 32, India was second with nine, and China was third with six. The remaining five warning letters are divided among other countries.

The deficiencies cited in this area have not changed much since this topic was first identified more than 15 years ago. Firms continue to fail to exercise adequate controls over computer systems, fail to review all analytical raw data, fail to review audit trails, have demonstrable disagreement between electronic data and paper data that address the same event, including batch records and human machine interfaces (HMI), discard both electronic and paper based GMP data, and abort electronic analytical test runs without adequate reasons.

Interval Between Inspections And Warning Letters

Among the warning letters issued to sites OUS, 26 import alerts were issued in the category of failure to follow drug GMPs, distribution of unapproved new drugs, and refusal of inspection. Thus, 60 percent of the firms that received a warning letter were placed under one of these import alerts. 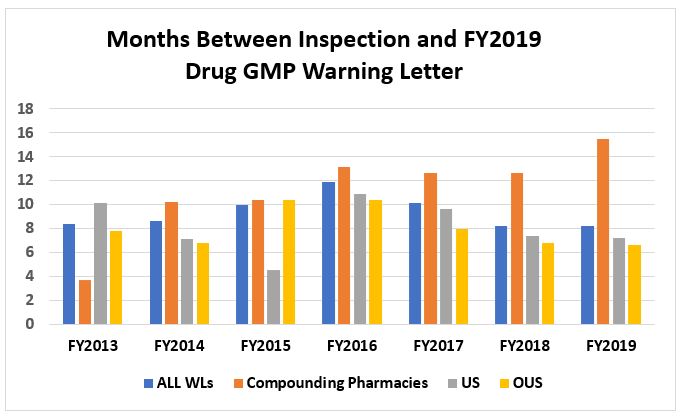 Barbara Unger formed Unger Consulting, Inc. to provide GMP auditing and regulatory intelligence services to the pharmaceutical industry, including general GMP auditing, auditing gene and cell therapy manufacturers and suppliers, and auditing and remediation in the area of data management and data integrity. Her auditing experience includes leadership of the Amgen corporate GMP audit group for APIs and quality systems. She also developed, implemented, and maintained the GMP regulatory intelligence program for eight years at Amgen. This included surveillance, analysis, and communication of GMP related legislation, regulations, guidance, and industry compliance enforcement trends. Unger was the first chairperson of the Rx-360 Monitoring and Reporting work group that summarized and published relevant GMP and supply chain related laws, regulations, and guidance. She co-led  the Rx-360 Data Integrity Working Group from 2017–2019 leading the effort to publish two manuals on how to audit and identify data integrity failures. You can contact her at bwunger123@gmail.com.