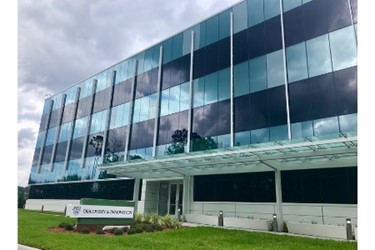 United Therapeutics received a building permit Tuesday for a $9.5M build-out of its cell therapy facility on the second floor of Mayo Clinic’s Discovery and Innovation Building.

The 21,843-square-foot space will house an automated stem cell manufacturing site, which is one of the first of its kind in the country. The Whiting-Turner Contracting Co. is the project contractor.

The technology, approved by the FDA in 2018, allows the Mayo Clinic Center for Regenerative Medicine to produce cells from the bone marrow of a stem cell donor in large enough quantities to be used as treatments in clinical trials. It allows for the treatment of multiple patients at the same time.