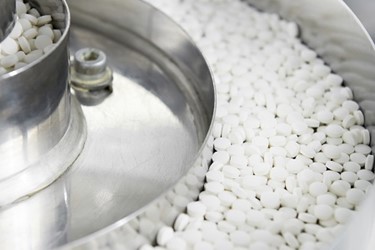 The global generics market is predicted to grow continuously and rapidly over the next several years. According to a report by Zion Market Research, the generics drug market is expected to balloon into the next decade, growing at a compound annual growth rate (CAGR) of approximately 10.8% from 2016 to 2021. The report predicts that the generics market will reach $380.60 billion by 2021, which is nearly double the approximate worth of the segment in 2015, which was $200.20 billion.1

This push toward generics is being driven by a host of factors. As drug prices rise and the overall spending on healthcare increases, both the government and private sector insurance companies are seeking ways to level out costs without jeopardizing access to life-saving medicines for populations that are most in need. In addition, the demand for drugs has increased in both the United States and emerging markets, with a global geriatric population steadily growing. As a cheaper way to access the same medicines, generic drugs have become increasingly important as a more accessible option for those who are in need of care and are unable to afford branded drug products.

As the FDA continues to champion and rapidly approve generics that are manufactured identically to their branded counterparts, the sector is poised for significant growth and presents an enormous opportunity, especially for CDMOs that are already adept and experienced with manufacturing for originator companies.