Mixing And Blending Of Carbopol 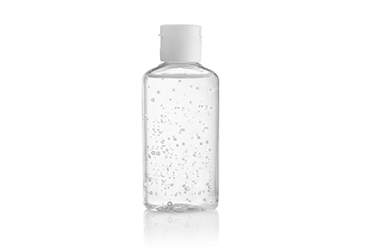 Carbopol®* is a water soluble polymer, used as an emulsifying, stabilizing, suspending, thickening in many industries and is also used as gelling agent in hand sanitizer gels and other products. Carbopol is available in several different grades, which are widely used in manufacture of cosmetics and toiletries, including gels, creams and lotions, detergents, and air fresheners. The gelling effect is activated in two stages, firstly the dispersion and hydration of the Carbopol, and secondly “neutralizing” the solution by the addition of chemicals which increase the pH. Neutralizing agents include triethanolamine (TEA), sodium hydroxide and potassium hydroxide.