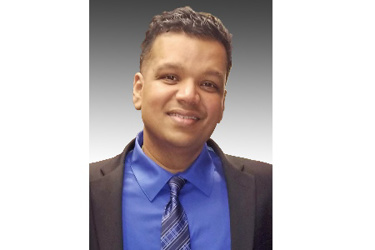 Natoli Engineering has hired Danny Yadram Chandarballi as the Northeast Service Technician based at the Long Island Technical Center. Mr. Chandarballi started his career in Pharmaceuticals in 1999 as a Packaging Operator at Bristol-Myers (BMS) Squibb Pharmaceutical Company. He continued his career as a Packaging operator at Pfizer Inc. starting in 2002. In 2005 he transitioned to the Tablet Coating and Printing Departments where he worked until 2008.