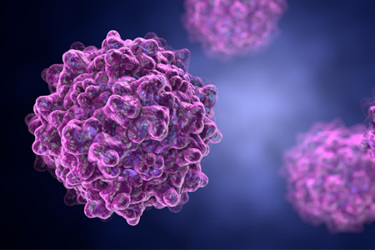 In this study, a 50 L Thermo Scientific™ HyPerforma™ DynaDrive™ Single-Use Bioreactor (S.U.B.), a 50L HyPerforma™  5:1 S.U.B., and a 3 L HyPerforma™ Glass Bioreactor were evaluated using the Gibco™ ExpiSf™ Expression System. A dual infection method was utilized to evaluate the production of recombinant adeno-associated virus type 2 (rAAV2). Gibco™ ExpiSf9™ Cells were infected with two baculoviruses. One of the baculoviruses carried the AAV RepCap2 plasmid, and the other carried a gene encoding Green Fluorescent Protein (GFP) that was flanked by inverted terminal repeats (ITRs). The RepCap2 vector supplied the viral genes needed for genome replication, genome packaging, and capsid assembly, while the ITR-GFP baculovirus contained the gene of interest. GFP expression was monitored to detect and quantify rAAV2 production. Two runs were performed with each reactor type. The production of rAAV2 particles was scalable from the 3L benchtop scale to the 50 L bioreactor scale, and high viral genome (vg) titers of up to 1.5 x 10 11 vg/mL of rAAV2 were attained.