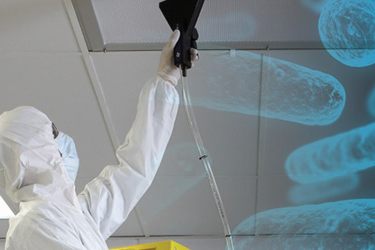 Investigations into viable air excursions are very difficult to perform using traditional methods. The data generated is very limited and not very timely. This often leads to high levels of frustration as the problem persists, with vast amounts of time and resources being consumed while the root cause remains elusive.

No matter how extensive the investigation, due to the limitations of the traditional tools available, luck often plays a large role in actually identifying an elusive “smoking gun.” As stated by the FDA in the Guidance for Industry, Sterile Drug Products Produced by Aseptic Processing—Current Good Manufacturing Practice: “Environmental monitoring methods do not always recover microorganisms present in the sampled area. In particular, low-level contamination can be particularly difficult to detect.”

Unfortunately, total particle counts do not necessarily correlate with viable contamination and may direct the root cause analysis in the wrong direction. If viable samples are taken, either the investigation is delayed until results are available, or there is a risk that work will need to be repeated because the initial assumptions were not correct.